Adventures in the Outdoors 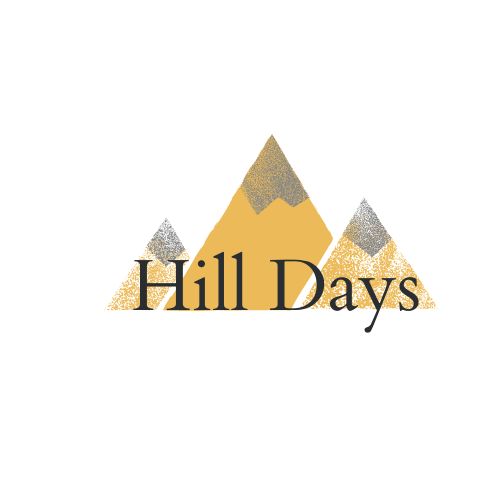 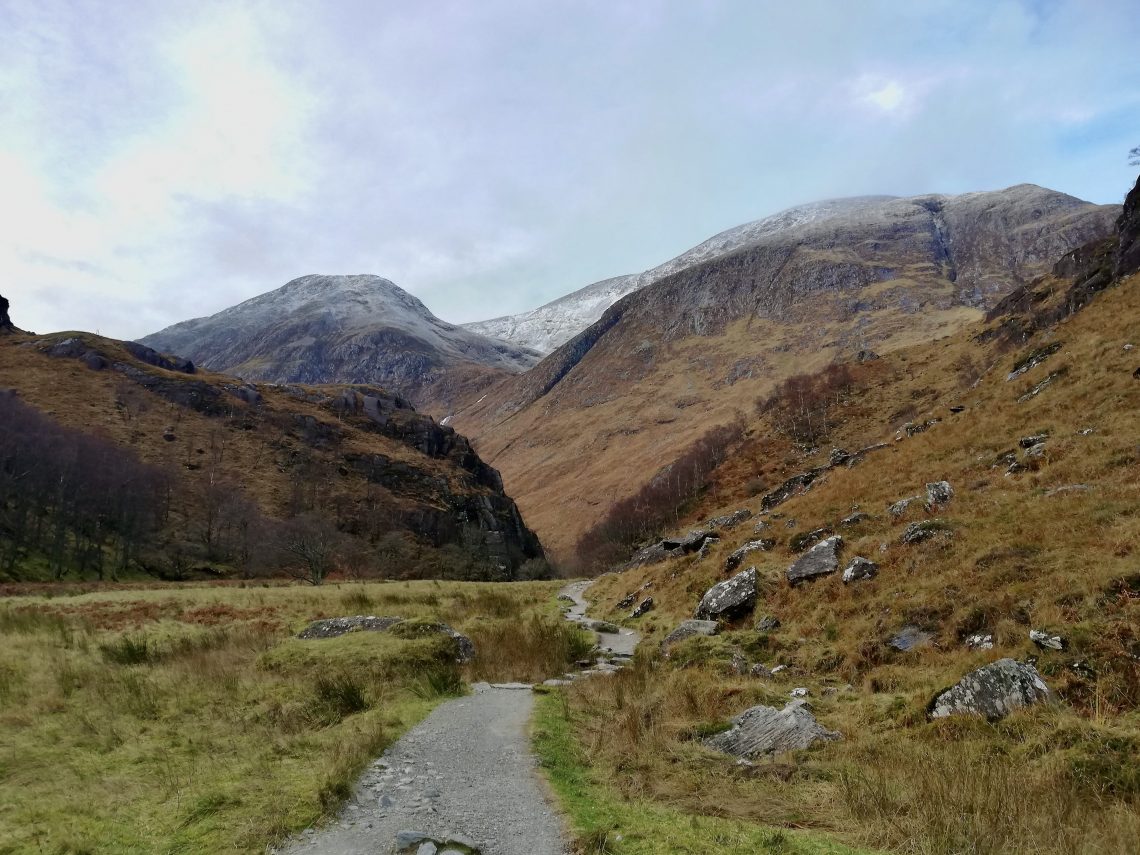 Welcome to the first lesson in the second part of the Compass Corner navigation series! The next five lessons will focus on intermediate navigation skills. During these lessons, we will cover subjects like; using time and distance as navigation aids, contour interpretation and contouring, as well as using the landscape to aid us with navigation. This includes how to handrail, aim off and choose catchment features. However, today’s lesson will answer the questions: how to use a compass bearing and what is magnetic variation? I covered the basics of compass use, and how to take a bearing, in the last lesson. Now, we will take a more in-depth look at compass bearings. Discuss what is the magnetic variation (and what we need to know about it), as well as troubleshoot the most common mistakes when using compass bearings.

What is Magnetic Declination?

The good news is that in the UK at the moment (in early 2021) the magnetic variation is very small. It is less than 1 degree in many parts of the country. This means that the difference is so small that it does not affect most normal navigational tasks. And so you can most of the time just ignore it!

How to apply magnetic variation?

However, what if you are in a location where the magnetic declination matters? This is how you can account for magnetic variation when navigating:

As the current UK variations are so small, you can largely ignore making any adjustments. Only in situations, where navigation relying entirely on bearings is needed for extended period of time, the variation adds up to a meaningful difference.

When to use compass bearings?

Before tackling the main question, it is important to understand in what kind of situations bearings are used for navigation. Use bearings to navigate between locations when, for any number of reasons, accurately navigating using a map alone is impossible. These reasons may include conditions such as whiteout, darkness, featureless landscape or wanting to find a certain feature. In the latter case, this might mean aiming for a ridge or a path, in situations where it can be confused with other similar features or where missing it would be dangerous.

For example, you have reached the summit cairn of a mountain, and it is starting to get dark. You know that descending a couple of hundred meters of a ridge will get you onto a path leading down. However, there are also two other ridge lines starting from the summit. It can be useful to take your map out and check the bearing between the summit (your known location) and the ridge you want to descend. Taking a bearing is a useful way to make sure that you start descending the right ridge. You can then, with peace of mind, start making your way down knowing that you will reach the path quickly.

What are the Most Common Mistakes When Using Compass Bearings?

How to troubleshoot for mistakes while navigating?

In a nutshell, troubleshooting for navigation errors comes down to proactively and frequently checking that you are on the right course. It is much easier to correct mistakes, if they are caught early! Once you are already lost, relocating becomes a much bigger issue. Therefore, it is important to at all times know what is around you and know what you are expecting to see next. If at any point, the expectation you have does not match with the reality in front of your eyes, this warrants for taking the map out and checking the situation!

More in the Compass Corner Series:

Check out the Compass Corner Navigation Lessons Syllabus for the first part of the series on navigation skills for beginners. 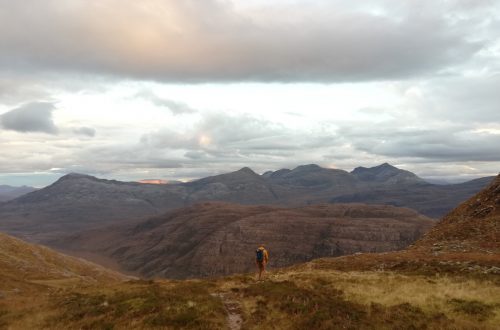 Compass Corner: Lesson 1 – How to Read a Map 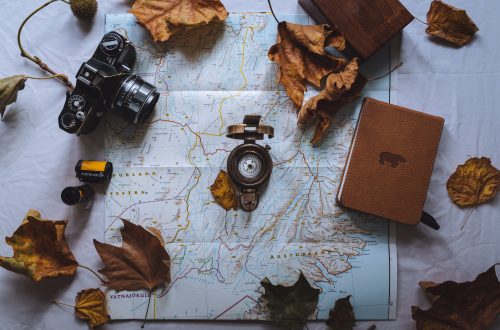 The Compass Corner – A New Series Of Free Navigation Lessons 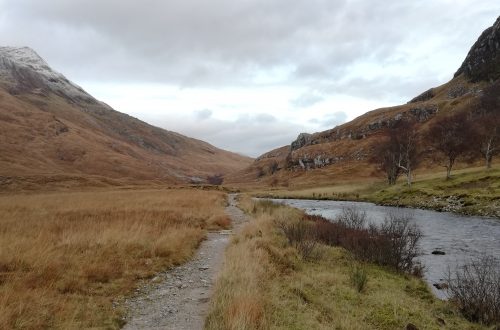